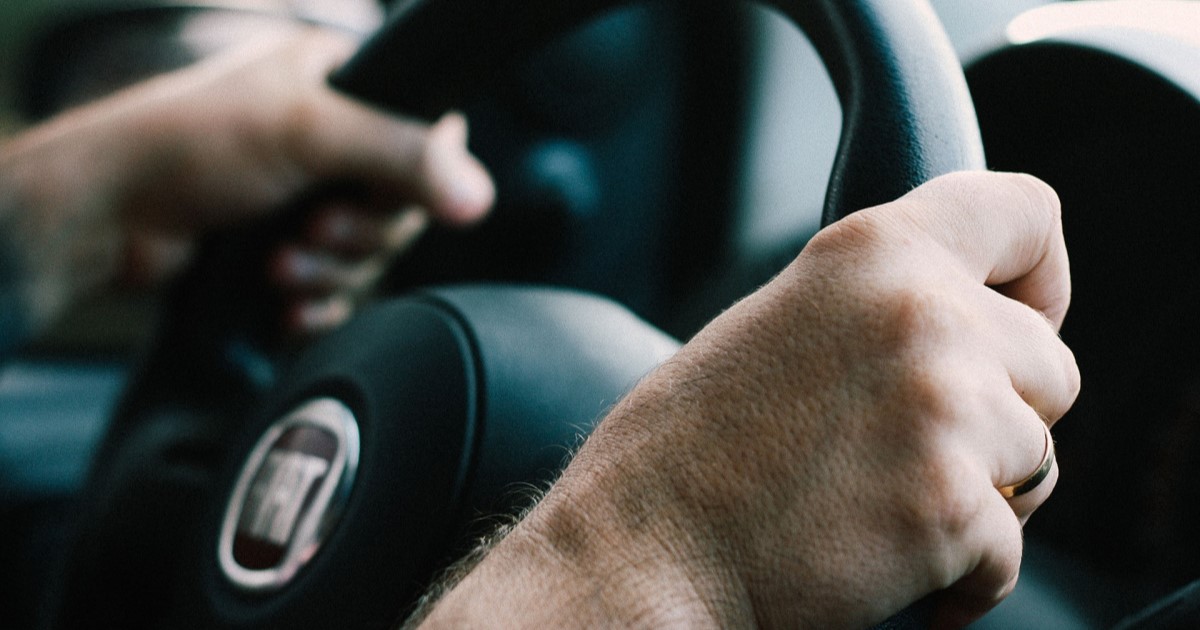 This year, the customer is in the driving seat; more empowered than ever before – ready and willing to vote with their feet and their fingertips to determine the success or failure of our traditional high street brands.

The 2019 customer is savvy. They are using prolonged sales periods to their advantage to secure best value.  And note the word value, not price.  They have the power to make or break a service, product, or brand by simply expressing their opinion via social media. They expect more from the retailers of today, and rightly so.  And they’ll spend their money with companies that demonstrate they care and make them feel valued.

But are companies developing strategies that will resonate with the customers of today, or are they focusing too much effort on discounting and technology, whilst overlooking the need for the human touch?

The majority of retailers seem to be falling over themselves to offer earlier and bigger price discounts, resulting in a new year sale season start date of early November! Or in Gap’s case an all year-round sale.  But the race to the bottom isn’t a race that brings sustainable success – even for the winners.

It’s been widely publicised that two thirds of large companies face unprecedented levels of industry disruption during the year ahead. Some of the leading retailers of our childhood, including Toys R Us, HMV, Homebase and Mothercare have already succumbed and entered into administration.  All blaming price squeezes from a growing competitor set, not least of all the online market.

But as we’ve seen at ASOS, they aren’t immune to competitor discounting. Their recent share price demise was as a result of being forced to heavily discount prices to match their competitors with the obvious implications for profitability.

Meanwhile, store closures have become the norm alongside the replacement of people with technology with 80,000 jobs lost in the first half of last year.

Artificial Intelligence and Machine Learning are the relatively new kids on the block.  A study from Olive Communications, found that 71% of UK retailers are now investing in AI to offer more intelligent customer service. And of course, these technologies are important, and will become increasingly so as the retail experience evolves.

But evidence would suggest that discounting and/or technology won’t solve all the issues of today.  And in fact, the human touch still has a key role to play in the fortunes of retail.

A recent study – ‘Service not Sci-fi’ – reveals that UK shoppers would rather deal with real people over robots or artificial intelligence when it comes to shopping.

It found that 81% of UK shoppers claim the personal touch has disappeared from retail customer service in modern Britain, with almost a third blaming an over reliance on technology for this decline.  Customers are suspicious about why new technology is constantly being deployed, with half thinking it is because retailers want to save money and to employ less staff.  Only 22% think they are using technology to create a better Customer Experience.

When asked what makes a great shopping experience, 49% said it was down to having good staff.  And despite the current wide-scale strategy of discounting, promotional offers were only favoured by 34%.  Because customers seek value and aren’t focused solely on price.

A third of Brits stated that the personal touch is more likely to encourage them to make a repeat purchase, and more than a fifth said they always spend more money in a shop if they’re served by a good member of staff.   On the flipside, over a third of shoppers stated that a poor experience has driven them to buy from a competitor.

So, the message to retailers is clear:

Of course, adoption of technology and competitive pricing will always be factors in a company’s success, but great service clearly matters more to today’s customers. In 2019, customers demand fast, friendly and knowledgeable service.  Employing engaging and competent staff should be at the very top of every company’s boardroom agenda.